Earlier this week, Melania Trump was captured shading the president in the most public of ways.

In the swat seen ’round the world, the First Lady refused to hold hands with Donald Trump as they arrived in Tel Aviv Monday for the president’s first international trip.

Needless to say, the internet reacted with delight.

Had to Remix the Melania Hand Slap video. Shout out to @SwizzyMack & @quintabrunson on the track 🙌🏾 pic.twitter.com/ff1ju723rI

"Still not touching you" - Melania pic.twitter.com/bx9kZmdPwW

But this isn’t the first time Melania wasn’t with it. Here are five other times we caught the First Lady as over it as we have been. Not at all impressed. 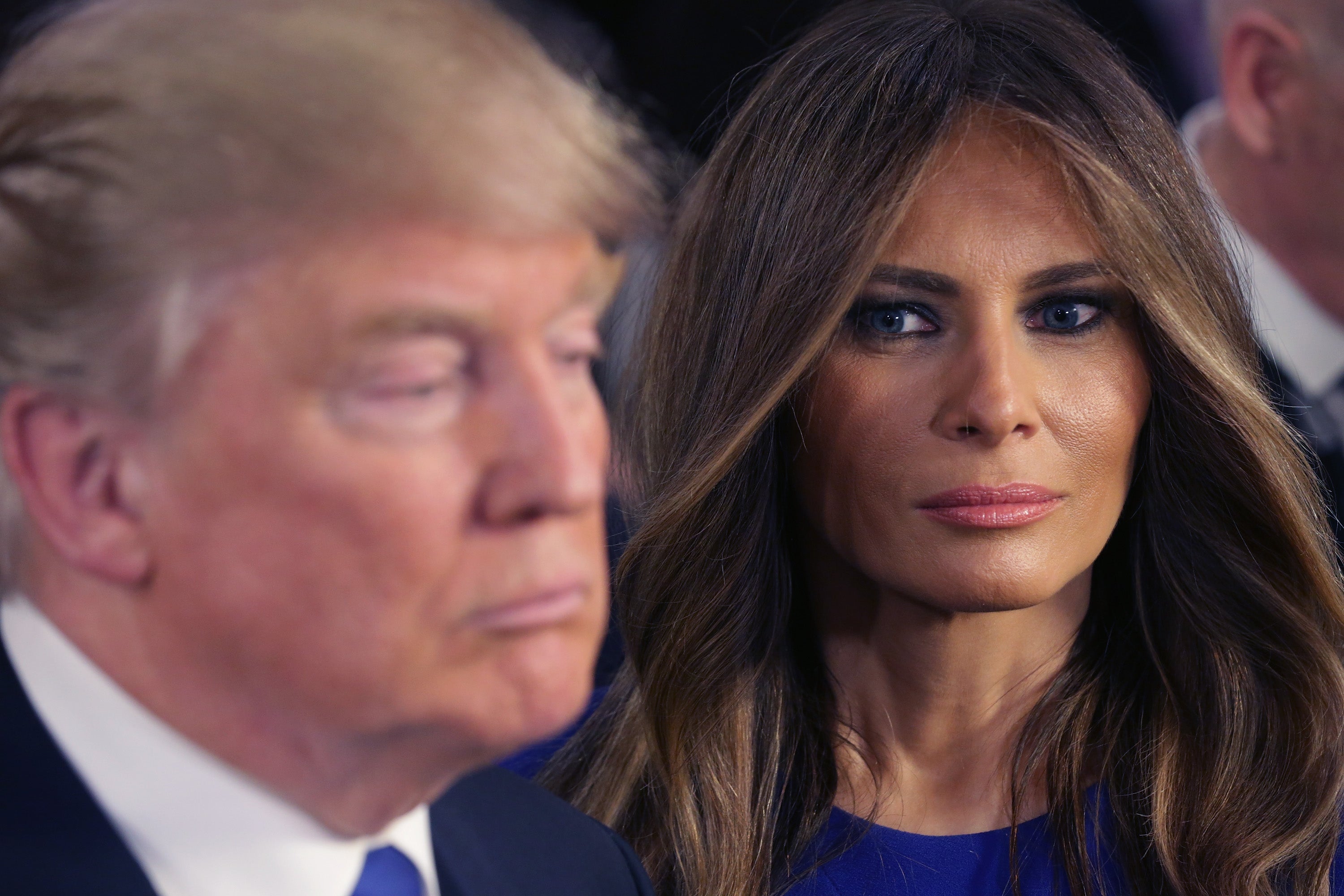 And while this gesture is not necessarily a curve or shade, you have to imagine it was a real “smh” moment for Mrs. Trump.

While we appreciate the shade, this doesn’t absolve the First Lady of some seriously questionable behavior, namely supporting her husband as he continues to push for a Muslim ban, destroys immigrant families, strips healthcare away from millions and touts an Attorney General who is hell bent on systemically criminalizing people of color to “Make America Great Again.”