If 2017 was dubbed the “Year Of The Black Woman Mayors,” 2018 is a manifestation of that bold statement.

That was never made more clear than on Jan. 26, 2018 when 19 Black woman mayors — some newly elected — gathered at a special reception in Washington D.C. co-hosted by Mayor Muriel Bowser’s office. Held at the historic Hay-Adams hotel, where they convened to take a photograph under a portrait of abolitionist Frederick Douglass,  the mayors discussed their political journeys, shared stories, and passed on sage advice and lessons learned. Each mayor brought the unique challenges and rewards of leading their constituency to the room, but were all moved by one common idea.

While the current political climate might seem an obvious reason for many Black women to show interest in mayoral offices, a number of Black women mayors say they understand that this moment in history will pass, but the structural systems that affect marginalized communities and women will last for decades.

“When I think about all of the people these mayors represent and the impact they can have on the political thinking in America, it blows my mind,” Toni Harp, Mayor of New Haven, Connecticut. and president of the African American Mayors Association (AAMA), told ESSENCE. “What occurs to me is that this is just the beginning — a beginning that indicates something has changed in America. One, that women are considered leaders, particularly African-American women, and that Black women are leaders in large cities and small cities are trusted to take care of the overall political apparatus of that community.”

Representation is also paramount. While many mayors were just settling into their roles — Takisha James of Bladensburg, Maryland; Vi Lyles of Charlotte, North Carolina; and Yvonne M. Spicer, Mayor of Framingham, Massachusetts have made history in cities where they are heading the table— others recalled the moment when they broke through barriers just to have a seat in the room. 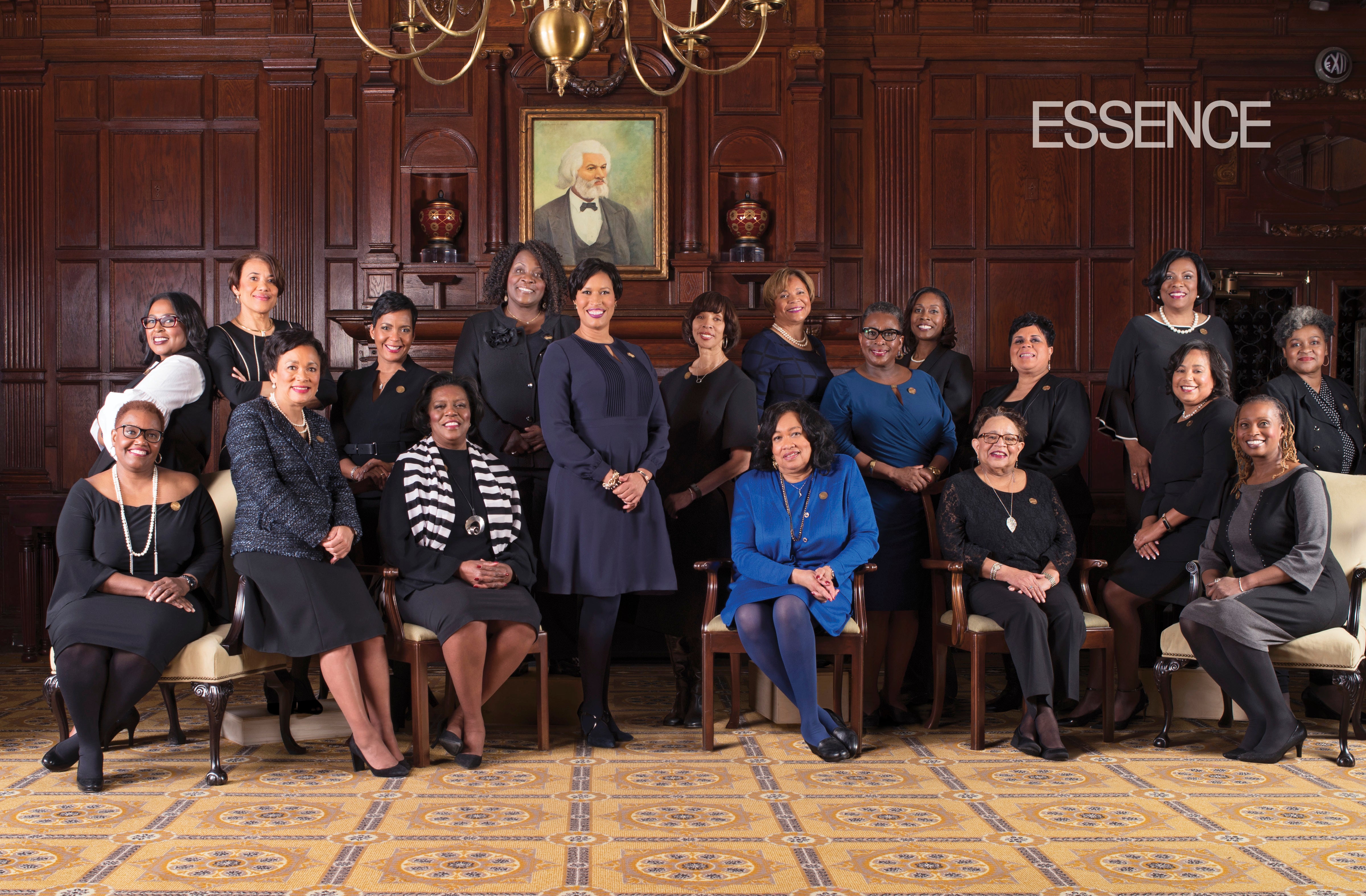 “I just love the way that those who were here before us were path makers,” Tracy Farrish Gant, Mayor of Edmonston, Maryland told ESSENCE. “I see myself as a path maker. I ran for office in 1992, I was rather young when I did it. It was a little different because I was the first Black councilwoman in my community. My point when I got in was to just stay there, so that I could be a presence. But I think that I — and just like so many others during that time and before me — we made a way for those that are running now. To be able to have a goal, have a platform. Now they can go into office and say this is what I want to change.”

Each of these women, whether they believe representation, tackling the political landscape or something else entirely is the first priority in their agendas, knows that Black women are capable. For that reason, all 19 of the mayors were featured in ESSENCE’s May issue as an honoree on the Woke 100 list. The group joins #MeToo founder Tarana Burke, actress Kerry Washington, law professor Anita Hill and more as women who are proven change agents, shape-shifters and power players across the nation and beyond.

“We too often look to other people to lead in a very public way. Don’t be afraid to fail. You’re already leading.”