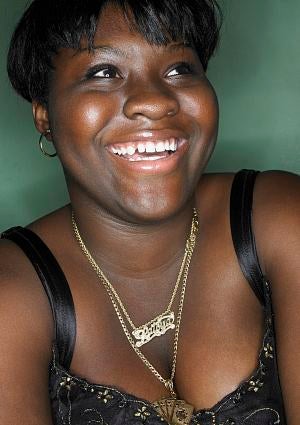 The pressure to be thin may the least thing parents have to worry about when it comes to their overweight or obese teen daughters. According to a new study presented at the annual American Congress of Obstetricians and Gynecologists, the rate of obese and overweight teen girls having sex earlier far outnumbers their thin counterparts. The study also found that obese girls are three times more likely to have had sex before the age of 13 and are 30% more likely to have more than three partners during their teens, as reported by MSNBC. They’re also less likely to use protection. Six percent of girls with a normal weight had sex before the age of 13 while 11 percent of overweight girls had sex before the same age. One possible reason given is that obese and overweight girls tend to hit puberty earlier and there is also the issue of low self-esteem and body image. “It may be harder for girls who don’t feel good about themselves to say ‘no,’ or even to stop a partner long enough to say they need to use a condom,” said Dr. Margaret Villers, head researcher of the study conducted by the Medical University of South Carolina.
Loading the player...