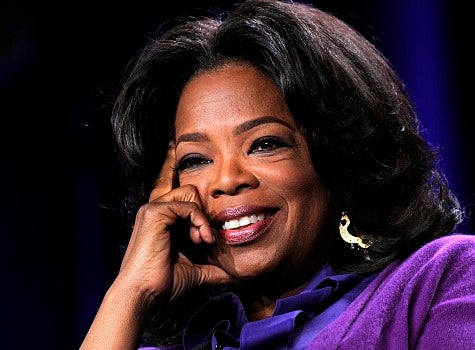 If you’ve been questioning where your meat products come from and how healthy they really are for you lately, maybe it’s time to take the vegan challenge. Oprah did it.

On Tuesday, February 2, the talk show queen revealed that she and 378 of her staffers went vegan for one week. Winfrey welcomed author of ‘The Omnivore’s Dilemma’ Michael Pollen and author of ‘Veganist’ Kelly Freston on her show to talk about the vegan lifestyle, which rejects the use of all non-human animal products.

Oprah connected the “vegan show” to her own weight issues and revealed that staffers on the vegan diet lost over 444 pounds. The OWN Network owner also announced that her Harpo Cafe will now include “Meatless Mondays,” offering vegan alternatives for breakfast and lunch.