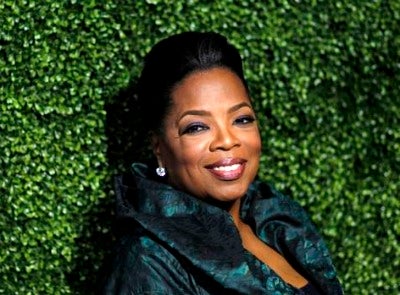 With only weeks left before ending her 25-year reign in daytime television, Oprah recently opened up about some of her most challenging moment  behind the scenes of her talkshow, with a drama-filled Jennifer Hudson episode topping her list. The talkshow queen said the singer stood her up for an interview and the outcome was not pretty.

Although J-Hud had attended a soundcheck for the show, she decided to fly to Texas for a gig the next day and severe snowfall delayed her return to Chicago. The singer ended up arriving late and was practically a no-show for her guest appearance.

“That was a lot of high drama because we’ve never been stood up before,” Winfrey said, explaining that tactful editing even kept some nasty expletives out the episode. “Everybody was mad.. It was dramatic. Nobody has ever not shown up, ever. Especially if they were here the night before.”

Let’s hope Oprah and J-Hud worked out their differences.