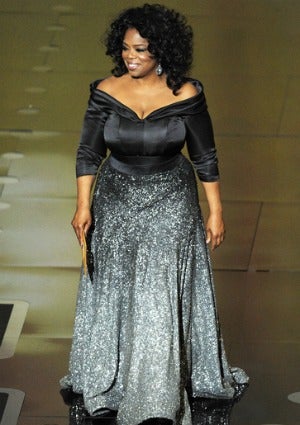 The queen of media, who’s been on daytime television for 25 glorious years, shared the date of her last show. During her final post-Oscar show in Los Angeles’ Kodak Theater, Oprah said that May 25th will be her show’s final air date, according to The YBF.com. It will cap decades of happiness, joy and amazing television. In addition, it just so happens that May 25th is the last day of the ratings period of sweeps, according to the Chicago Tribune.

There is no word on how the final show will go, but you can anticipate it being the highest-rated show the world has seen in years. After that, Winfrey will then give her full attention to her growing network, “OWN.”

It’s been a fantastic 25 seasons, Oprah. Let the count down begin!