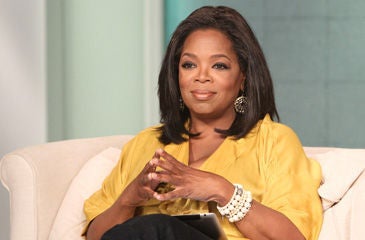 Everyone makes mistakes and Oprah Winfrey says she’s no exception. Winfrey recently admitted to a newspaper that it hasn’t been smooth sailing for her South African Leadership Academy for Girls, but is still hopeful for the future in spite of the school’s recent scandals. The talk-show host, who opened the school in 2007, acknowledges that she might have been too watchful of her students and was unaware of their immense homesickness. “I have made several mistakes and one of them was being overprotective of the girls, which has led to an impression that the school is isolating them from society,” Winfrey told the Weekend Argus. In March, a few students were suspended and expelled for allegedly forcing their classmates to engage in sexual activity. Despite the trouble surrounding the academy, Winfrey went on to say that the bulk of her students are flourishing and have fulfilled the vision she has for the school.—PS