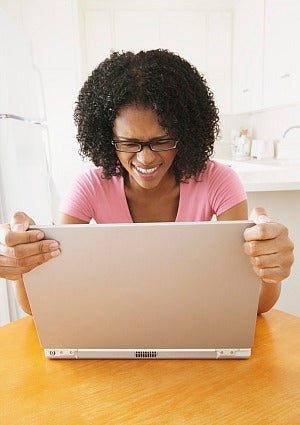 An online group is tired of various issues surrounding Facebook (including privacy) and is urging users to delete their accounts beginning May 31. But with the popularity and addictive nature of social networks, will their campaign be successful? So far, the group is 3,233 users strong, making for a successful online gathering, but a very small fraction of Facebook’s 450 million users. As we become more attached to our virtual realities, we become more addicted to social networks and other technologies, Time.com reported. The “Quit Facebook Day” group notes that “quitting something like Facebook is like quitting smoking.” Facebook CEO Mark Zuckerberg has recently come under fire for allowing third party sharing of users’ information. Zuckerberg responded by creating complex opt-out privacy settings for users to click through. A glitch in the network that allowed users to see their friends’ chats added more fuel to the anti-Facebook movement. The “Quit Facebook Day” group states, “We don’t think Facebook has much respect for you or your data, especially in the context of the future.” What do you think? Would you quit Facebook?