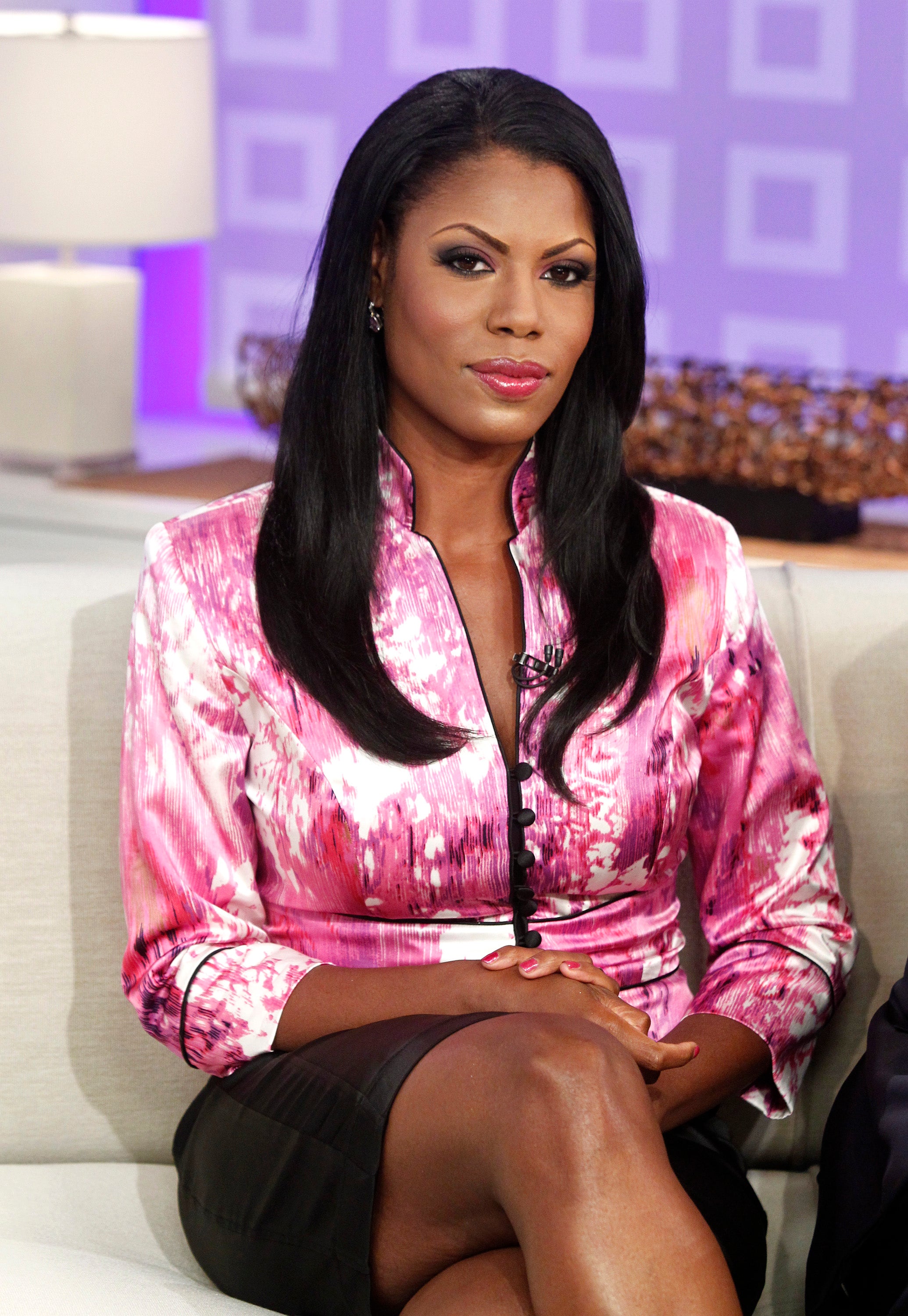 Omarosa is trying to leave her mark at any cost. The queen of mean has reportedly signed with VH1 to create and star in her own “I Love New York”-type reality show, according to TV Guide.

The “villain” of Donald Trump’s “Apprentice” will be thrown into a house with at least a dozen men where she will pick one to become her new prince charming. Viewers can be sure many twists and staged emotions will be tossed in for effect. The news comes just before the release of her new book, “The Bitch Switch: Knowing How To Turn It Off And On.”