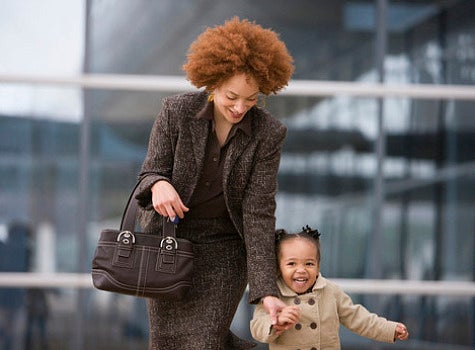 Is 35 really the new 25? For some women over 35 looking to have children, this just might be the case. Let’s imagine we know a highly educated woman in her late 30’s who is thinking of having children. But unlike days of old our girl is not looking at a wedding ring as a passport to having children because she has the means to do it on her own. Do you know her? According to a new from the Pew Research Center study more children are being born to single, educated women over 35 than are to teenagers. The average age at which women have their first child is still 25, though older women may slowly be changing this.  Between 1990 and 2008 the number of older women having children jumped from 368,000 to 603,000 (or one in seven babies) while teen pregnancy rates went from 533,000 in 1990  to 441,000 in 2008 (one in 10). The study, called “The New Demography of American Motherhood,” also highlighted the rise in single motherhood, which was a record 41% in 2008 (up from 28% in 1990). The group with the highest growth of unmarried mothers is Black women (67% in 1990 and 72% today), compared to 53% for Hispanic women, 29% for White women and 17% for Asian women. With some arguing that children born into single parent homes are at a disadvantage economically and academically, will the rise of more educated single moms change things? What do you think?