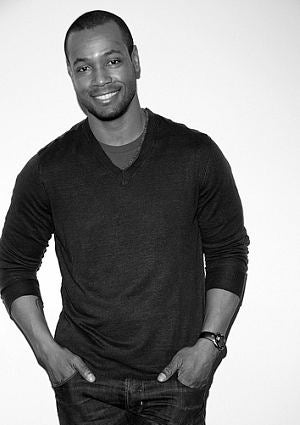 Soon you’ll be looking at actor Isaiah Mustafa, aka, “The Man Your Man Could Smell Like” on more than a horse now that he’s signed a talent deal with NBC, reports Variety. Look at your man, now look at the sexy single dad who captured the world with a side-splitting Old Spice commercial featuring him on a horse. (To date, 10 million people have watched the ad on Youtube.) The new deal allows the former NFL player to audition for NBC shows and pilots. Though he has previously appeared in bit parts on “NCIS” and “Ugly Betty,” with the deal he will most likely be “first geared toward sitcoms.” Mustafa recently found out he had gotten a role in Tyler Perry’s “For Colored Girls” during an appearance on Oprah. A new Old Spice commercial is also in the works, say his reps.
Loading the player...