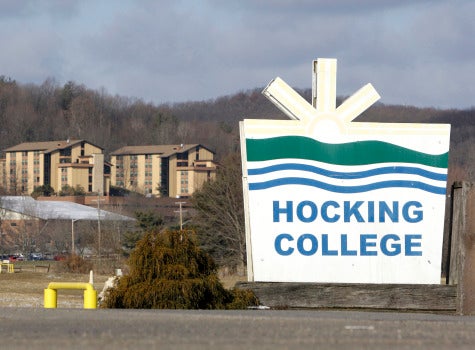 In Nelsonville, Ohio, two black students have withdrawn from Hocking College after a racist threat was found written in the bathroom of one of the school’s residence halls, Digital Journal reported. According to the Associated Press, a second note was found that read, “kill the n*****s.” The FBI has begun its own hate crime investigation and the colleges campus security increased its patrol staff. Still many students feel unsafe. Along with the two that withdrew from school, twelve other Black students have moved out of the dormitories. The college has offered alternative sleeping arrangements to those who feel threatened. Stay tuned for updates.