The Obama’s opened the doors of the White House for a musical event for the last time Friday night, with the likes of Usher, The Roots, Janelle Monae, and Michelle Williams performing.

Titled BET’s “Love and Happiness”, the show took place in a tent on the South Lawn.

“There will be no twerking tonight,” President Obama joked in his opening remarks. “At least not by me. I don’t know about Usher.” 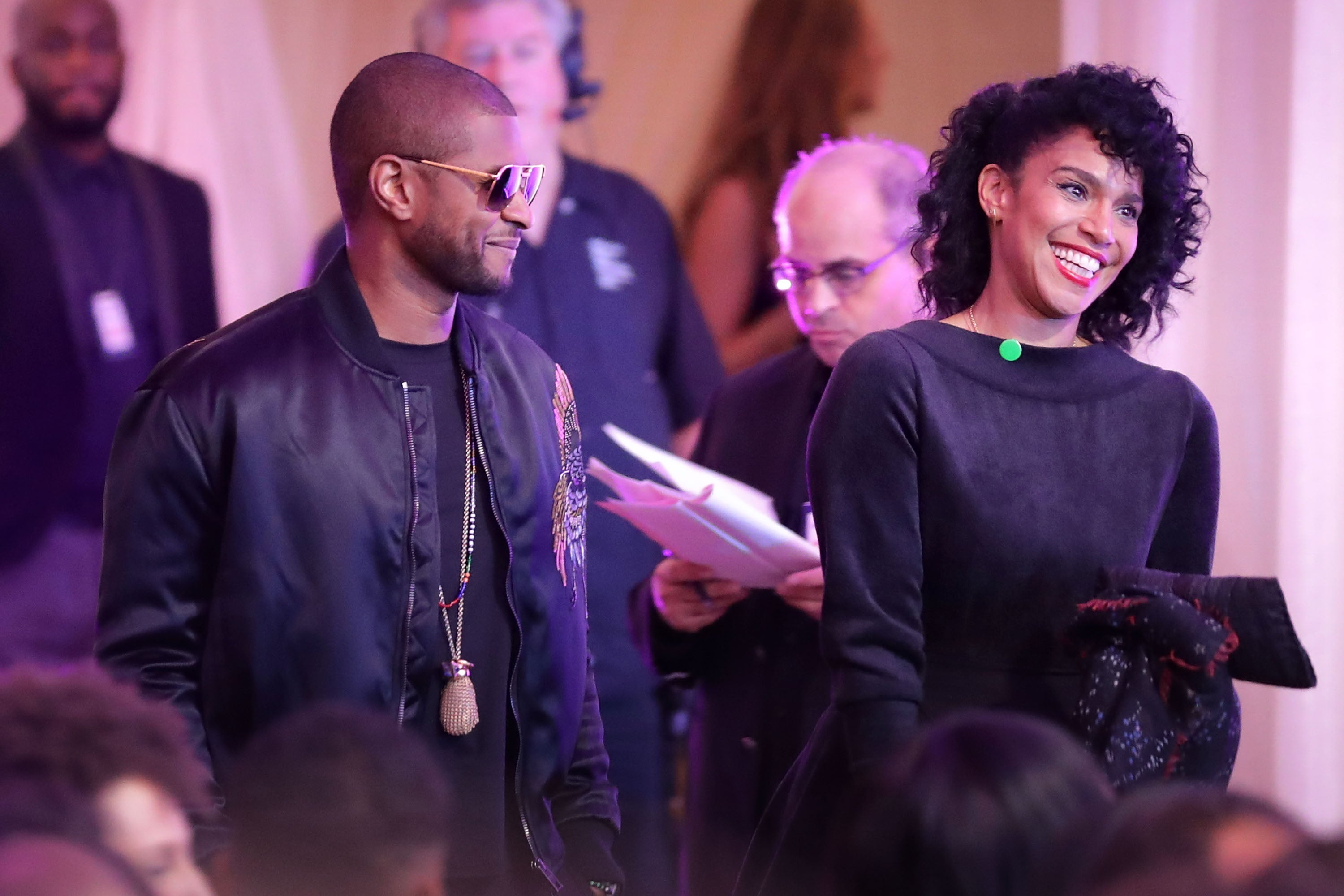 President Obama and Michelle started the annual event when they first entered the White House eight years ago to celebrate music that has helped shape America, including classic, country, blues, Broadway, gospel, Motown and Latin. 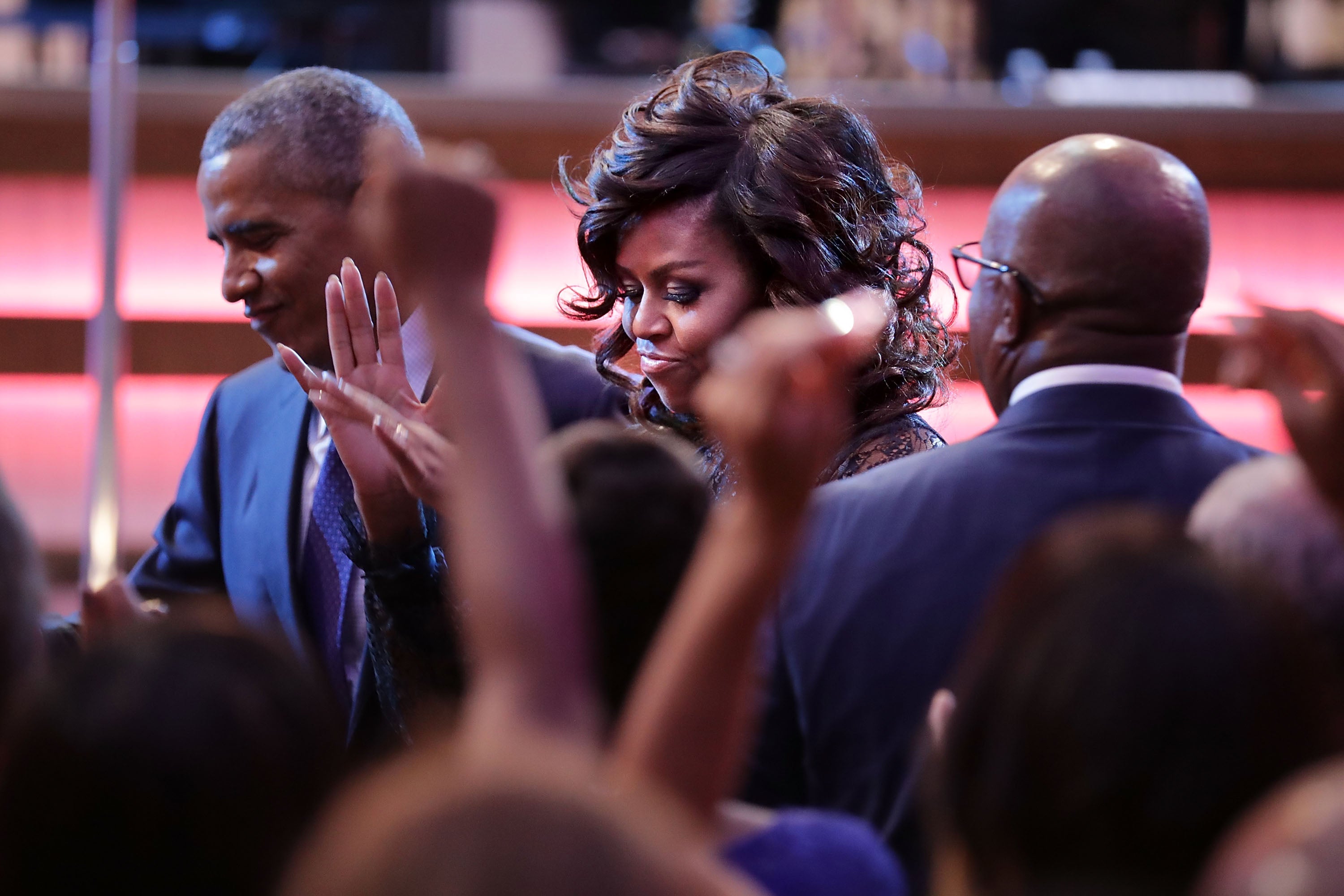 Subscribe to our daily newsletter for the latest in hair, beauty, style and celebrity new

“We’ve had Buddy Guy and Mick Jagger getting me to sing ‘Sweet Home Chicago,’” he continued. “So this has been one of our favorite traditions, and it’s with a little bit of bittersweetness that this is our final musical evening as president and first lady.” 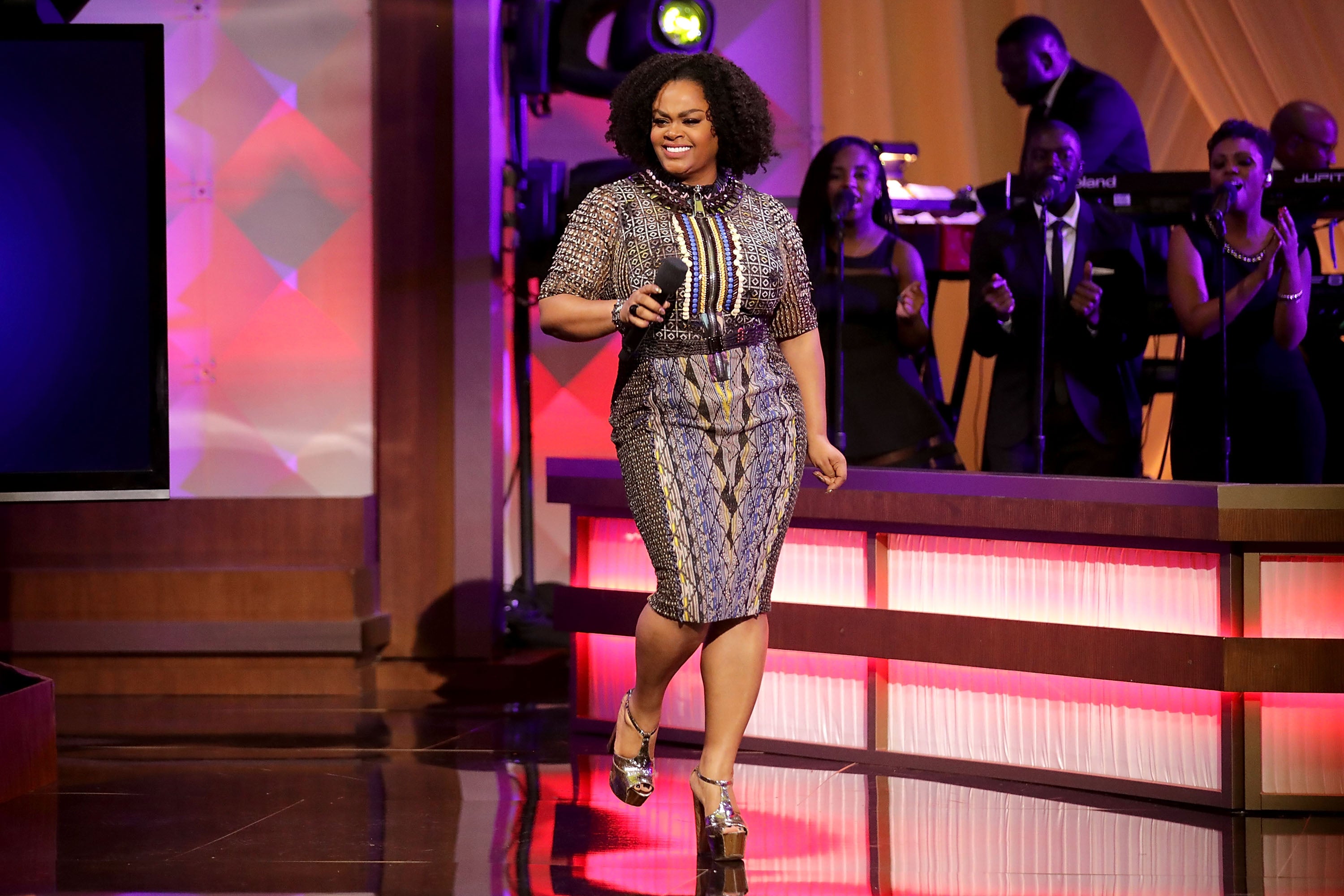 BET will broadcast the show on Nov. 15.

Celebrities Are Expressing Support For LGBTQIA+ Equality In ...