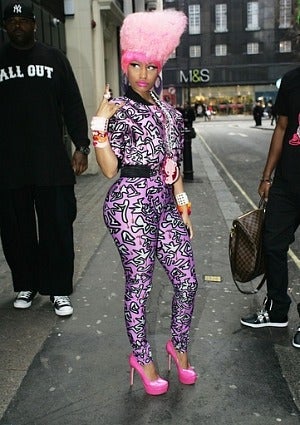 Next up for Nicki Minaj: a possible dip into pop stardom. The Queens-born rapper is reportedly in talks to support Britney Spears on her upcoming tour this summer, TMZ reports.

Minaj would take the place of Enrique Iglesias who recently pulled out of Spear’s tour after it was announced last week. Minaj – who is currently on the road with Lil Wayne on his “I Am Still Music” tour – has not been reached for comment but TMZ reports the summer trek with Spears seems likely.

Spears’ tour begins June 17 in Sacramento. The pop-star also recently expressed interest in having Usher join her during her performance.