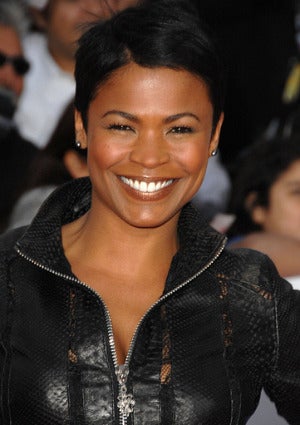 Little did we know that Oscar-winning actor Forest Whitaker and actress Nia Long are both proud vegetarians. They are so dedicated to a meat-free lifestyle, they’re being honored this month at the PETA 30th Anniversary Gala and Humanitarian Awards in Hollywood. Long and Whitaker recently costarred in a vegetarian testimonial for PETA… The “Are We There Yet?” actress has also spoken out against fur and the abuse of animals by appearing in PETA’s “Rather Go Naked Than Wear Fur” ads featured nationwide. “When I became a mother, I started to really understand the importance of all living creatures in a way that I didn’t ever think about before,” she said. “And I’ve realized how important it is that we really take responsibility.”