Skip to content
Historic New England/David Bohl
By Joi-Marie McKenzie · December 18, 2018October 23, 2020
Just in time for the estate’s 100th anniversary, New Voices Foundation, which was founded by ESSENCE Ventures Chair Richelieu Dennis, has acquired the one-time home of Madam C.J. Walker, known as the first Black woman to become a self-made millionaire in the U.S. The Villa Lewaro estate will be used as a “learning institute, or think tank, to foster entrepreneurship for present and future generations,” according to Dennis. The 28,000-square-foot property is located in Irvington, New York, and boasts 34 rooms. Walker lived in the estate, which in 1976 became a National Historic Landmark, from 1918 to 1919. Named after her daughter, A’Lelia Walker Robinson, the home was the first to be owned by a person of color in Irvington, and welcomed historic guests such as W. E. B. Du Bois, Langston Hughes, Zora Neale Hurston, and James Weldon Johnson. For the last 25 years, the Villa Lewaro estate has been owned by Ambassador Harold Doley, Jr., and his wife Helena. Dennis purchased the estate with the help of his family, the Dennis family. Still, with this acquisition, Dennis hopes to use the property to help serve Black women deeply. Along with his New Voices Fund, which has pledged to give $100 million to women of color entrepreneurs, he hopes to use the estate as a think tank for the next generation of Black women entrepreneurs. “To be able to steward something so rich in our culture, history, legacy, and achievement through the New Voices Foundation and guide it into its next phase of impact and inspiration is an incredible honor that my family and I welcome with tremendous responsibility and humility,” Dennis said in a statement. 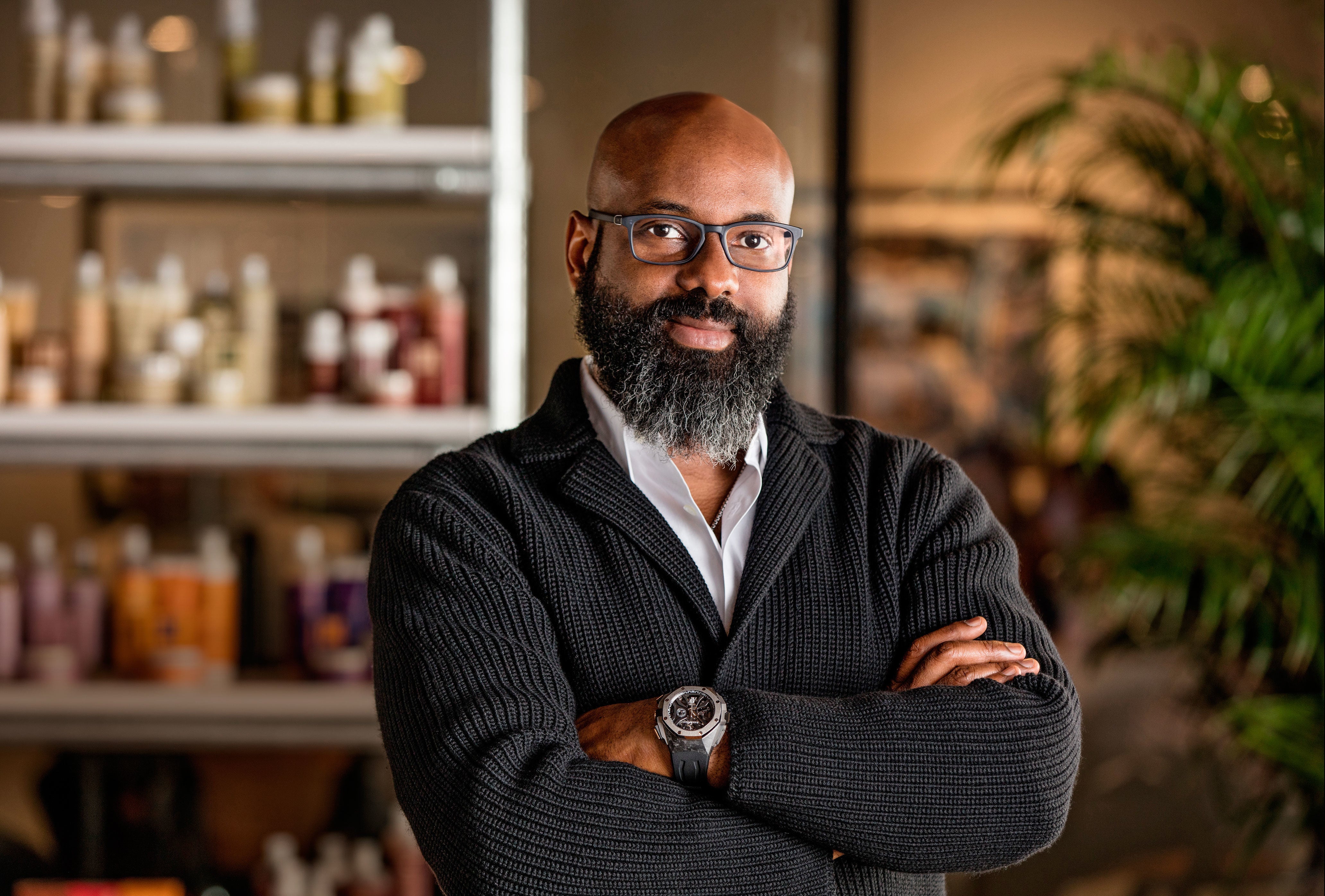 The Shea Moisture founder said that he hopes the estate’s “significance is much greater than just a house or property or historic landmark. It is a place where – against all odds – dreams were formed, visions were realized and entrepreneurs were born, and we look forward to returning its use to support that mission.” “This includes utilizing Villa Lewaro as both a physical and virtual destination where women of color entrepreneurs will come for curriculum-based learning and other resources aimed at helping them build, grow and expand their businesses,” he continued. “When people think of entrepreneurship services for women of color, we want them to think of the New Voices Foundation and Villa Lewaro.” It’s not the first time that the Dennis and Walker families have been intertwined. The Dennis family acquired and relaunched the Madam C.J. Walker brand back in 2013, which is when conversations to buy the estate initially began. Walker’s great-great-granddaughter A’Lelia Bundles said that she was excited to once again partner with the Dennis family to further her foremother’s vision. 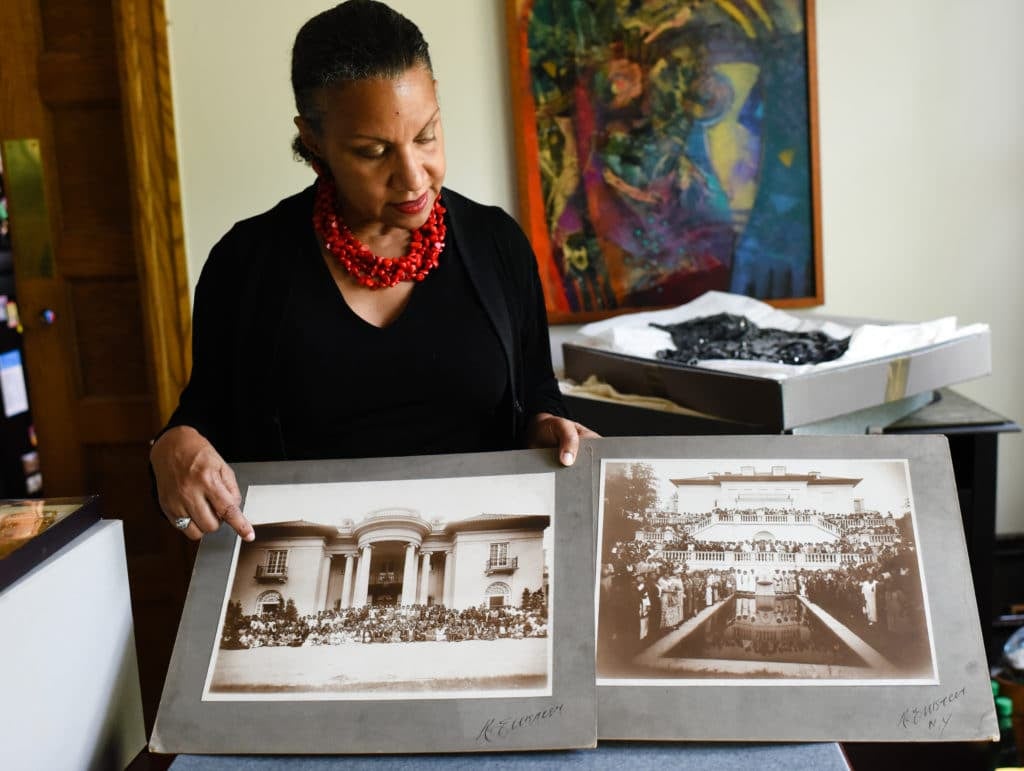 “No one at the time believed that a Black woman could afford such a place. So, I can think of no better way to celebrate Villa Lewaro’s 100th anniversary than the vision of the New Voices Foundation and the Dennis family for this historic treasure as a place to inspire today’s entrepreneurs, tomorrow’s leaders, and our entire community,” Bundles said in a statement. “Richelieu’s own success story – from a humble family recipe to an international enterprise with an economic empowerment mission – very much mirrors Madam Walker’s journey of empowering and uplifting women.” “Just as Madam Walker aided in the preservation of abolitionist Frederick Douglass’s Washington, D.C. home, the Dennis family continues this tradition of preserving historic sites that raise awareness about the contributions people of color have made to the American narrative,” she concluded. TOPICS:  Madam C.J. Walker Richelieu Dennis