After a jury with no Black members acquitted George Zimmerman of murdering Trayvon Martin, activist Alicia Garza took to Facebook to launch her clarion call to protect Black lives.

From #BlackLivesMatter to #OscarsSoWhite, to the Women’s March, Black women and girls have used social media to elevate pressing social issues and drive change. But that platform – to which Black people are only recently gaining equal access – is imperiled by Trump administration policies that may erect burdensome restrictions to internet use and fair access.

FCC Chairman Ajit Pai is calling for a vote to reverse the Obama administration rules that prevent internet service providers (ISPs) like Comcast and Verizon from discriminating against content on the internet by charging content providers higher fees for faster access to their material.

This is also known as net neutrality.

If Twitter, Google and Facebook are worried — and they are — we should be too. Big telecommunications monopolies – many of whom now seek to be content providers as well – shouldn’t be able to price others out of the market simply because they can’t pay as much as the giants.

And Black citizens, in particular, have much to lose.

“If you want to post a video of a protest or a violent arrest, you put it up on Vine, Instagram, or Periscope…If you want to mobilize a ton of people you might not know and you want the whole world to talk about it: Twitter.”

Citizen journalism and even our ethnic press could be harmed by big companies deciding where we can get our news.nAnd then there is the privacy aspect. The Trump administration pulled back on privacy rules the Obama administration had adopted before they went into effect. Now the FCC wants to take it a step further and bar state and local governments from protecting the privacy of residents. There is absolutely no reason to trust our privacy to the private sector. Last year we learned that AT&T was selling data on customer calls and call locations. Our taxpayer dollars were tracking us without any court order that found that law enforcement reasonably believed we committed any crime. If law enforcement has probable cause to believe someone is dealing drugs, getting a warrant and collecting data that is one thing. An unregulated walk through anyone’s private communications is another. And we know who will be targeted for that. 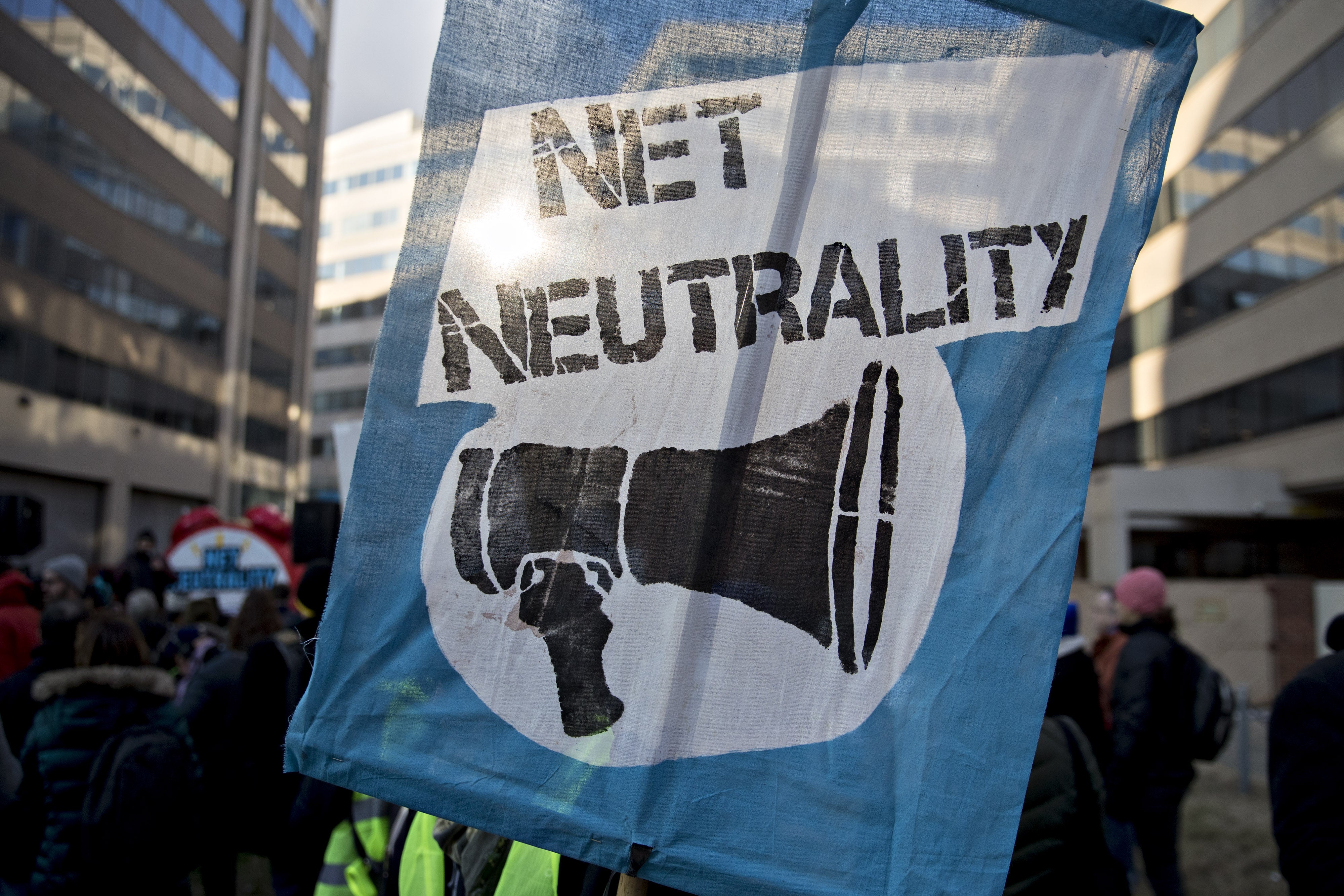 It’s not just organizing that demands affordable and fast mobile internet access. Small business owners depend on equal and fair online access for their livelihoods. Black women are the fastest growing small business entrepreneurs in the country. By permitting content discrimination, start-up companies may struggle to compete with wealthier companies.  Despite considerable hurdles, Black women-owned businesses have been the fastest growing in the country over the last two decades, having grown by 322 percent. In fact, one in three women-owned business is owned by a Black woman.  Web-based platforms for online markers have been important.

Take the online shopping platform Etsy. Almost 90 percent of the businesses on Etsy are small women-owned enterprises. And they have “Black-owned” Etsy with a proliferation of businesses – about 15,000 of the roughly two million such businesses the U.S. Department of of Commerce estimates are in existence. As Etsy CEO Chad Dickerson has said, “it only works if net neutrality – the idea that all traffic on the Internet should be treated equally – is protected.”

Allowing the big dogs to create a toll lane for public education, public interest and government programming, and to make it more costly to sell products online, will be bad for Black women and our communities. We must demand a free and open internet to protect our rights, our voice and our businesses.

Maya Wiley is a nationally renowned expert on racial justice and Broadband equity. Wiley is the Senior Vice President for Social Justice at The New School and the Henry J. Cohen Professor of Public & Urban Policy and Management at The New School’s Milano School of International Affairs. She is also the former chair of the New York City Civilian Complaint Review Board (CCRB), the independent oversight agency for the city’s police department and former senior legal advisor to the Mayor of New York City.