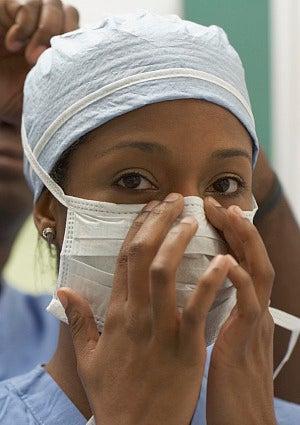 Nearly 80 million people have been infected with the H1N1 flu virus and an estimated 16,000 died between April and December 2009, according to the Center for Disease Control, reports CNN.com.

The figures are largely an estimated guess since many people with the flu do not seek medical attention. Experts warn that the virus is still very much in circulation and urge everyone to get vaccinated. To date an estimated 61 million Americans have been vaccinated.

What Black women need to know about the H1N1 vaccination.

Find out what two doctors with opposing views think of the H1N1 flu vaccination.