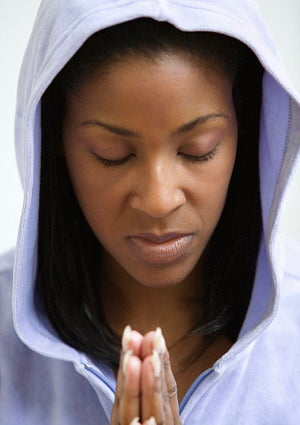 What have you prayed for lately? Better health, a job, financial stability, a family member? Nearly 90% of Americans admit to using prayer as a means of expressing gratitude and praise. While prayer is often a personal and private act, today on National Prayer Day, President Obama, like several presidents before him, is asking all to congregate for collective prayers for the nation’s “many freedoms and blessings.” First signed into law in 1952 by President Harry Truman, National Day of Prayer is meant to foster unity and meditation. But on its 59th anniversary, the occasion is currently shrouded in controversy after a Wisconsin federal judge ruled that it was unconstitutional because it went against the separation of church and state. Though the Obama administration is currently appealing, the judge’s ruling has been welcome by atheists and non-Christian religious groups who feel excluded by the language of the day. The President’s yearly proclamation of the day, for example, calls for prayer to “God.” But what about Muslims, Jews, Hindus, they ask. Controversy or not, nearly 60% of Americans are still in favor of the observance, according to a recent Gallup poll. The tension isn’t stopping groups around the country from planning vigils. Girlfriends Pray, a nationwide network of women who meet every day at 7 AM via conference call for a 15-minute prayer, will be hosting a series of live prayer sessions in several cities around the country. You can also find out about events in your area here. So tell us, will you be observing the National Day of Prayer?