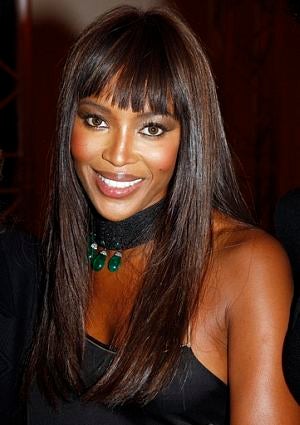 Just days before her 40th birthday, Naomi Campbell has been further implicated in the trial of former Liberian president Charles Taylor. Prosecutors at the Special Court for Sierra Leone have asked judges to subpoena Campbell for allegedly accepting an alleged “blood” diamond” from Taylor in 1997 while visiting the home of Nelson Mandela. Taylor, considered by many as one of the most vicious warlords in Africa, is currently awaiting trial at the war tribunal in the Hague, Netherlands. During her appearance on “Oprah” earlier this month, Campbell said she wanted nothing to do with Taylor because “he has done some terrible things and I don’t want to put my family in danger.”