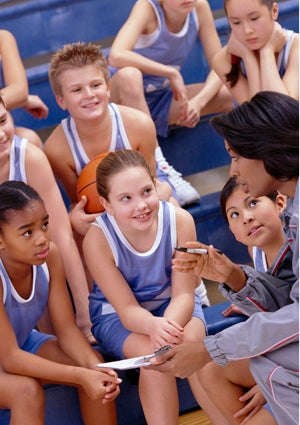 Women’s college basketball was once dominated by White coaches, but now Black women are receiving more opportunities for head coaching jobs. On June 3, the Black Coaches and Administrators released a “Hiring Report Card” for women’s basketball. The evaluation showed vast improvement and growth, as there is a trend toward more minority coaches getting hired at universities. In three years, four out of six Black women candidates received head coaching jobs around the country. Executive director of the Black Coaches & Administrators, Floyd Keith, credits a developmental program for young minority assistants for the blooming hiring among minority coaches. The arrangement is a four-day symposium on leadership, communications, media training and management skills, according to Tampabay.com. Keith said of the 90 basketball coaches who have gone through the program, 30 have landed head coaching jobs. What do you think?