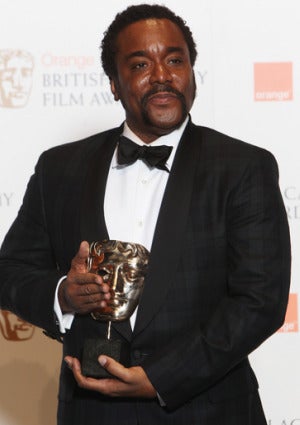 Even the Brits are showing Mo’Nique love. Just last night, the star of “Precious: Based on the Novel ‘Push’ by Sapphire” was awarded her first British Academy of Film and Television Arts (BAFTA) Award for Best Supporting Actress. Though she didn’t appear at the ceremony, director Lee Daniels and her co-star, Gabourey Sidibe, were in the house to accept the prestigious award on her behalf. The BAFTA Award is just the latest honor that Mo’Nique has received for her gut-wrenching portrayal of Mary Jones. The Baltimore-bred actress has also won Golden Globe and Screen Actors Guild Awards as well as Film Critics Awards in New York, Los Angeles, Washington, D.C., San Francisco, Boston and Chicago, among them. She’s also been nominated for NAACP Image and Independent Spirit Awards as well as an Academy Award. Winning that Oscar sure would be a fabulous way to cap off this year’s award season – we’ve got our fingers crossed for you, Mo! Read More: