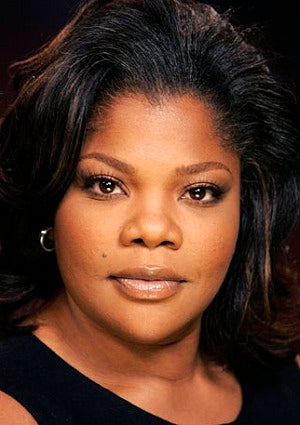 For those of you who have ever wondered what’s it’s like to live with a manipulative psychopath and want to witness their uncanny ability to weave a web of deceit, blame and deception in their family and remain teflon (nothing sticks), watch Mo’Nique’s brother Gerald Imes on the Oprah Show yesterday. Incredibly, Mo’Nique’s family defended the pathetic actions of Gerald simply by seeming outraged and confused at Mo’Nique’s putting the family’s business out in public. Here are the facts: From the ages of 7 to 11, Mo’Nique was sexually abused by her older brother, Gerald, who is 6 years older than her. She mustered up the courage to tell her family and thankfully, her mother was able to listen, and act by making him leave for two weeks, although he was able to return later. Gerald Imes was convicted later of sexual abusing another child and served 12 years in prison. He was on the show to apologize to Mo’Nique, and “bring our family back together.” I don’t buy it. His arrogance and simmering anger belied his true intent. I say this because he never could answer the question of “why now?” I think that the answer to that probably lies in him wanting to take advantage of Mo’Nique’s fame but not be exposed for the pedophile that he is. I am sorry that he reportedly was abused as a child, although this was recent news to his father. But although hurt people hurt people, many folks who were abused as children don’t. If Mr. Imes wants to heal his family, perhaps he should start with himself. He can do this by owning his pathology, and truly being able to feel the pain that he has caused. You could feel the parents of Mo’Nique’s distress and hurt as it was etched all over their faces. It felt as if their suffering was greater than Gerald Imes. Imagine that? The guilt and shame from keeping secrets related to incest and sexual abuse is not simply healed through time, or network television. I applaud Mo’Nique for being brave enough to tell her story, her truth and her experience while standing firm and strong. What was done to her has not defined her life. Sexual abuse of innocent children can only be ended by families who are willing to expose and convict men and women (including family members) who prey on young children. The silence has to stop. For more Dr. Janet’s Real Talk stories, click here. Related stories: