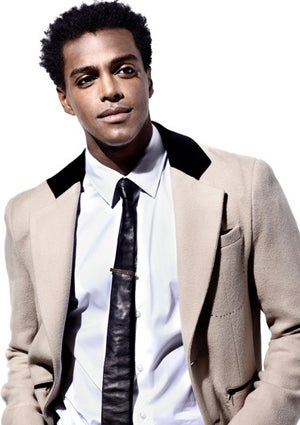 Austin Brown, the nephew of the late great Michael Jackson and son of Rebbie Jackson, released a new single “Target Practice,” from his debut album “85,” reports People.com. The talented 24-year-old singer plays guitar, keyboards, bass and drums. He shares with People.com that his Uncle Michael coached him on his singing, while his Aunt Janet inspired him with encouraging advice. “She is the person that I talk to the most in my family,” he says of Janet Jackson. “She knows everything about me. If I couldn’t tell my mom, I would tell her. She would take drives with me and talk to me like I was a normal person.” The gifted vocalist is eyeing singer Rihanna to remake his mom’s hit song, “Centipede.” “My uncle Michael wrote it and he and I talked about it years ago and he said it was one of his favorite songs that he ever worked on. I wish somebody would redo it, like Rihanna.” Check out “Target Practice” now. What do you think?