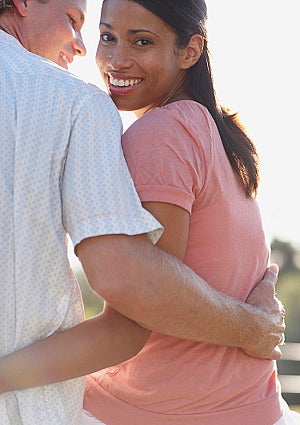 Forty-six percent of Mississippi Republicans are fine with marriage, but only if its with the same race.

The results were announced Thursday by Public Policy Polling, reports AOLNews. The company asked 400 Republican primary voters about their preferences for candidates for state and national offices, as well as their views on interracial marriage.

In the telling results, 46 percent GOP primary voters said they think interracial marriage should be illegal, while 40 percent said it should be allowed, according to AOLNews. Still, 14 percent said they were unsure.

Just a note: It was 45 years ago that Mississippi legalized interracial marriage.

What are your thoughts?