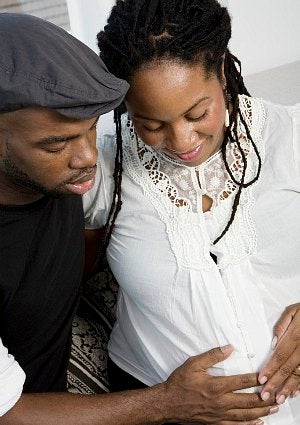 New research shows that when faced with miscarriage, men suffer as as much as women do emotionally. The difference is their recovery is quicker than it is for women, reports Reuters Health. To date the general consensus has been that men don’t develop the same emotional bond as women do with an unborn child and therefore do not feel the loss as much as women. New research may change that perception. Doctors in Hong Kong followed 83 couples for a year after miscarriage to test levels of physiological distress and their mental health overall. While 40% of the men in the study reported feelings of loss immediately after miscarriage, that number dropped to seven percent a year later. Surprisingly, that number wasn’t so different from the women, eight percent of whom reported feeling distressed. There was also a difference in men’s reactions to miscarriage depending on whether the pregnancy was planned or unplanned. Depression levels were higher among men who had been part of a planned pregnancy, but their levels of optimism about future pregnancies were higher than among women. This may have something to do with lower levels of emotional distress, say the study’s authors.