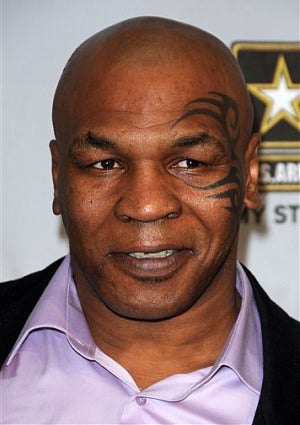 Former Heavyweight Champion, Mike Tyson, will not be prosecuted for his alleged assault of a photographer at Los Angeles International Airport last November. According to People, L.A. City Attorney spokesman, Frank Mateljan, stated that there was insufficient evidence to file charges against Tyson, who maintained that he was protecting his wife, Lakiha and their young daughter, Milan, at the time of the incident.

Read more of our coverage of the Mike Tyson arrest.