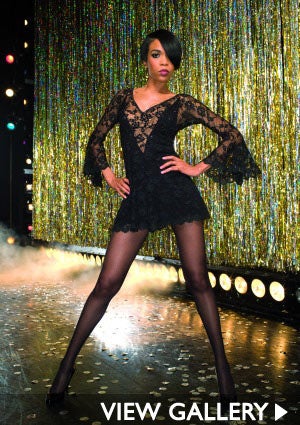 Destiny’s Child member Michelle Williams is taking her song and dance routine to Broadway, staring as the lead role of Roxie Hart in Chicago. Williams is taking the spotlight from Ashlee Simpson-Wentz–who’s been staring in the show since December 1–for a short stint in the Tony-Award-Winning musical, from February 8 to March 28.

Williams is familiar with the starlet-turned-killer role as she played Roxie in London’s West End production. She’s also performed in Aida on Broadway and in the national tour of The Color Purple. So I guess we can say, she, “had it comin’.”