This article originally appeared on PEOPLE.

As many Americans waited into the wee hours of election night to find out who would be voted the nation’s next president, First Lady Michelle Obama says she was not among them. Instead, she was fast asleep in her White House bed.

In a joint interview with President Barack Obama for this week’s PEOPLE cover story, the first lady breaks her silence on President-elect Donald Trump‘s stunning victory, and reveals why she didn’t stay up to see the results.

“I went to bed. I don’t like to watch the political discourse; I never have,” Obama tells PEOPLE, adding of her husband, “I barely did with him.”

The first lady was one of Democratic nominee Hillary Clinton‘s most powerful surrogates on the campaign trail, where she delivered passionate speeches about the dangers of electing Trump, being careful all the while to avoid mentioning him by name.

Her now-famous mantra, “When they go low, we go high,” delivered at the Democratic National Convention in July, moved audiences and became an unofficial slogan for Clinton’s campaign.

“Anything that I felt about the election I said and I stand by,” the first lady says now, adding of her early election night, “Once you do what you can do, then the rest is easy. It was in the hands of the American people.”

Though the first lady stands by her campaign-trail criticisms of Trump, she, like her husband, is prepared to help the president-elect as he transitions to the White House.

“This is our democracy, and this is how it works,” she says. “We are ready to work with the next administration and make sure they are as successful as they can be. Because that’s what’s best for this country.” 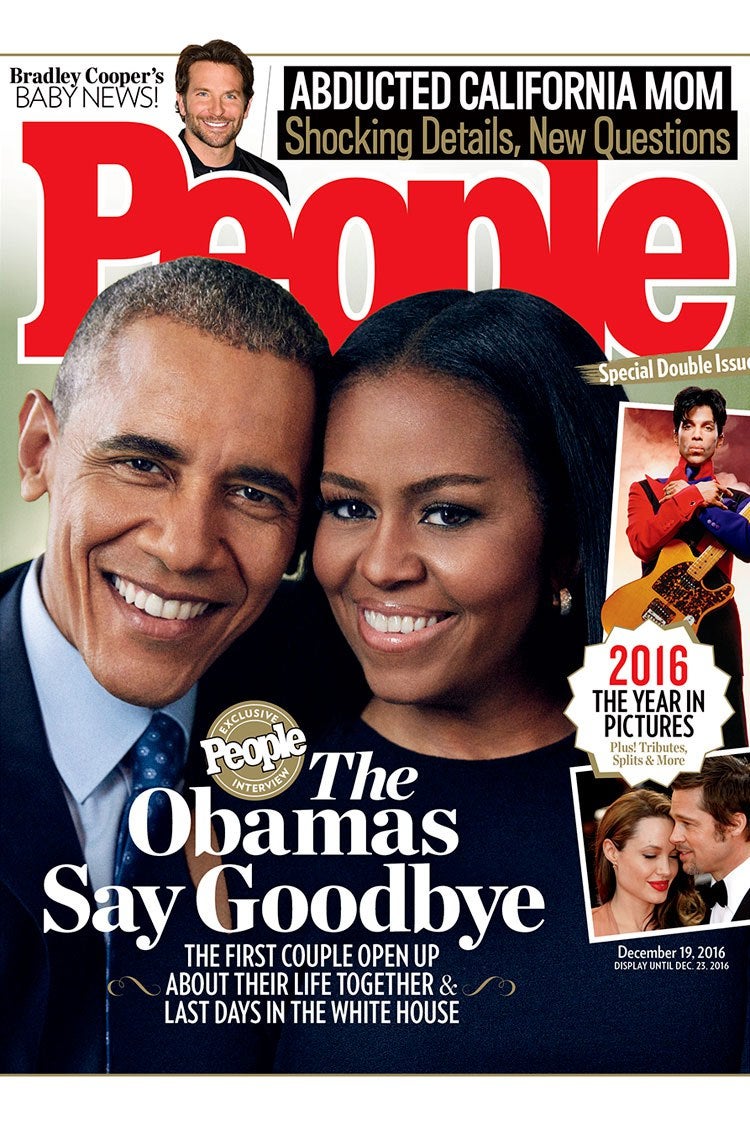