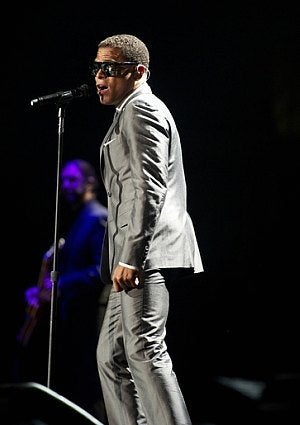 Neo-soul singer Maxwell has canceled the tail end of his tour with main opening act Jill Scott and featured artist Erykah Badu, Reuters reported. Maxwell’s label, Columbia Records, cited scheduling conflicts as the reason for the cancellation, but the blogosphere has been buzzing with rumors that both Scott and Badu continue to run over their allotted times, according to Reuters.   Jill Scott’s publicist told Reuters that Scott and Maxwell are on good terms, saying, “Jill has enjoyed every moment on stage with Maxwell, whom she calls a consummate gentleman and tour mate. She looks forward to sharing the rest of the tour with all of the supportive followers.” According to the Atlanta Journal Constitution, Shore Fire Media released a statement saying, “Due to scheduling conflicts with the venues, Maxwell’s additional tour dates with Melanie Fiona have been postponed to 2011. Refunds have been provided to ticket buyers. New dates will be announced later this year.” Tour dates from June 18 through the June 25 and June 26 performances at NYC’s Madison Square Garden will not be affected by the change.