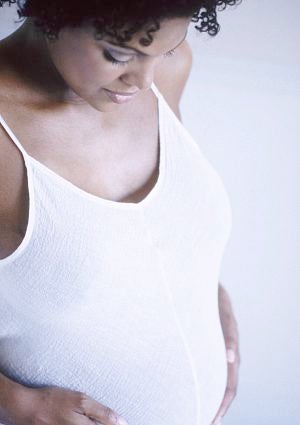 Maternal deaths in New York City are twice as high as the national average, according to a new report from the NYC Department of Health, reports the New York Times. Of the 161 pregnant NYC women studied whose deaths were “caused or exacerbated by pregnancy” 49% were obese and 56% had chronic health conditions like asthma and hypertension. The Black women in the study were seven times more likely to die in pregnancy than White women. When the study was conducted between 2001 and 2005, the national rate for for maternal deaths was 11.8 percent. In New York City it was 23.1. Though the rate is not considered alarming, health officials say what is alarming is finding that environmental factors like poor nutrition play a huge role in maternal mortality. It was also a matter of class and education. Women without health insurance were four times more likely to die as women with coverage. “Black women are more likely to be obese, and they are more likely to be uninsured, and they are more likely to live in communities where the environment does not promote healthy decisions,” said Deborah Kaplan, Assistant Commissioner of the city’s Bureau of Maternal Health. The study also looked at 105 women whose deaths were “indirectly related to their pregnancies.” More than one fifth of those deaths were because of homicide, “suggesting that the stress of pregnancy may be related to domestic violence.” In this category, Black women are five times more likely to be murdered than White or Hispanic women.
Loading the player...