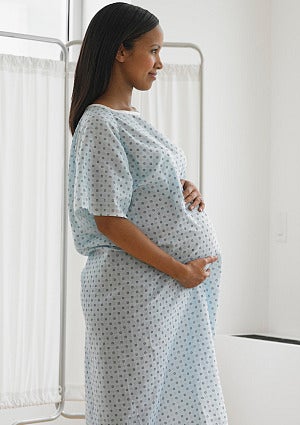 A new report issued by Amnesty International says that maternal deaths in the U.S. have doubled in the past 20 years, reports CNN. The human rights group calls the figures “scandalous and disgraceful” and points out that the women with the highest rates of complications are often minorities and women living in poverty. The report also found that one in three African American and Native American women did not receive adequate prenatal care starting in the first trimester. “Good maternal care should not be considered a luxury available only to those who can access the best hospitals and the best doctors. Women should not die in the richest country on earth from preventable complications and emergencies,” said Larry Cox, executive director of Amnesty International. According to the Center for Disease Control, Black women are three times more likely to die from child birth than White women, that’s 32.7 maternal deaths per 100,000 pregnancies. For White women it’s 9.5 per 100,000. Read More: