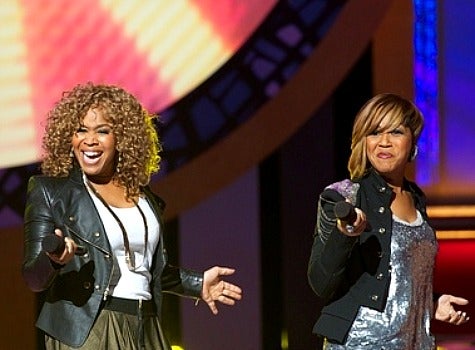 Ask anyone to name their top favorite gospel sibling teams and they’ll probably mention Mary Mary and BeBe and CeCe Winans in the mix. Naturally, the two acts thought it only right to set out on sibling tour this Spring.

Before you hit the shows, tune in to the 53rd Annual Grammy Awards on Sunday, February 13 to see if BeBe and CeCe Winans take home a trophy for their album “Still.”