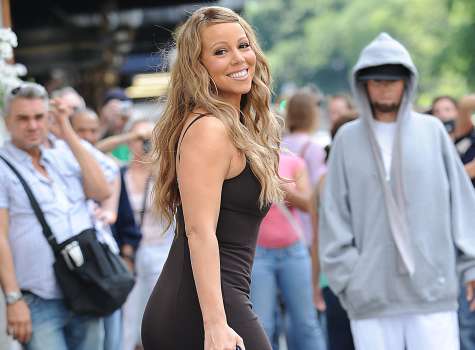 Mariah Carey wants Michael Jackson’s couch. According to TMZ, the pop diva told her interior designer Kenneth Bordewick to bid on Michael Jackson’s living room set, on auction at Julien’s Auctions. Jackson purchased the set to furnish the London Mansion where he intended to live during his “This Is It” tour. Jackson bought the set for $200,000, but the furniture could sell for $1 million, Julien’s claims. They’ll open the bid at $150,000. After commission, the proceeds will go to Jackson’s estate.