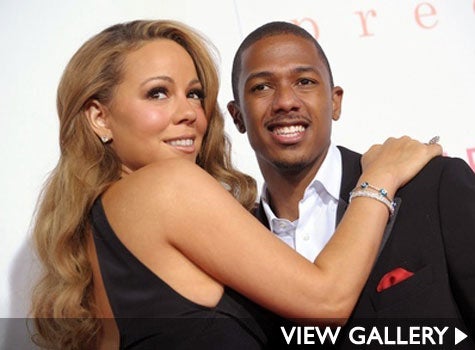 Mariah Carey and Nick Cannon are always doing it big. So we weren’t the least bit surprised when it was revealed that they were expecting twin boys. It’s something we’ve come to expect from the pair, who’ve renewed their vows twice since walking down the aisle in 2008.

The two lovebirds told each other that they would walk down the aisle every year and renew their vows. “If you were married to Mariah Carey, you’d want to marry her every year, too!” Cannon joked with USMagazine…

It’s clear that after three years, the flame between Mariah Carey and Nick Cannon is burning brighter than ever. As they eagerly anticipate the birth of “dem babies” and get ready to celebrate their third anniversary, we celebrate their love with them.