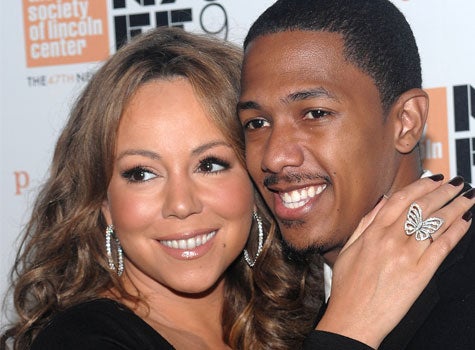 Take a look at what we’re dishing about on our coffee break:

'People Every Day Pressure Us About Having A Baby': Lauren S...

5 Ways To Boost Your Business This Summer

Darnella Frazier, Teen Who Recorded Death of George Floyd, A...

Raven-Symoné Explains The Exact Way She Lost 30 Pounds In T...