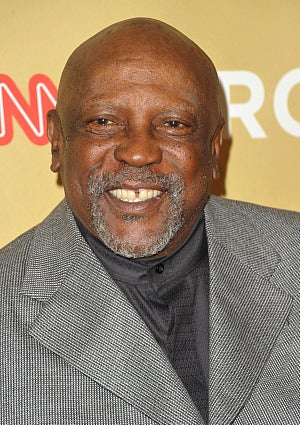 Oscar-winning actor Lou Gossett, Jr. has been diagnosed with early-stage prostate cancer, CNN reports.
A native of Brooklyn, Gossett, 73, announced his diagnosis today in Los Angeles where he told local reporters that he wanted to “set an example for the large number of African-American men who are victims of this disease because of the comparatively low emphasis in our community on preventative examinations and early treatment. I want to influence them to seek, as I have, the fine medical care and early detection now available.” Along with his Oscar-winning turn in “An Officer and a Gentleman,” Gossett earned an Emmy Award for his work in the mini-series, “Roots.” We send our thoughts and prayers his way.