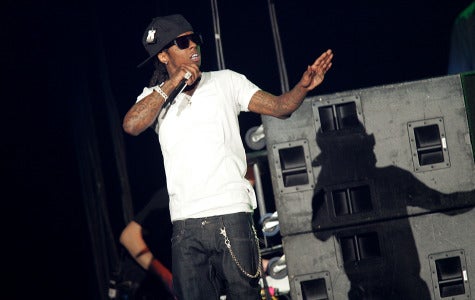 Thomas Marasciullo is not feeling Lil Wayne. The Florida man filed a copyright infringement lawsuit against Lil Wayne and Birdman, Cash Money Records and Universal Music Group saying that the two men used his voice on a track called “Respect” and “Loyalty” off their joint album “Like Father, Like Son” without permission, according to the Associated Press.

Marasciullo says he wrote, recorded and copyrighted spoken word mob-inspired montages for these songs. Oddly enough his son was recently fired from a recording engineer job at Cash Money Records after Marasciullo started demanding payment, according to the lawsuit.–WLW