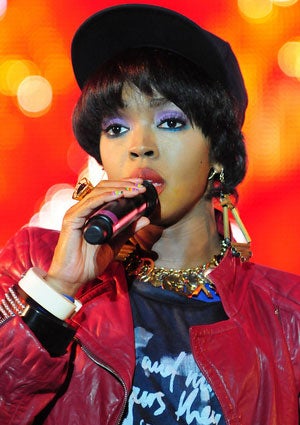 All winter long Lauryn Hill continuously disappointed fans from coast to coast. The former Fugees singer showed up late to numerous shows, sometimes as much as 3 hours late and proceeded to speed up the music until her hits were unrecognizable. Most fans thought Hill lost her touch.

But Hill may have reached a turning point in her bad streak. She recently penned an open letter to Atlanta fans essentially asking for a second chance…

Posted on her Twitter account, she wrote this sincere letter to Atlanta fans. Hill recently announced new “Moving Target” tour dates and promised she would be on time and would check the drama at the door, according to SandraRose.com.

Do you think she’s realized her erroneous ways and is ready to come out on top again? By the way, we see she’s a Nicki Minaj fan. Could there be a little collabo coming our way?