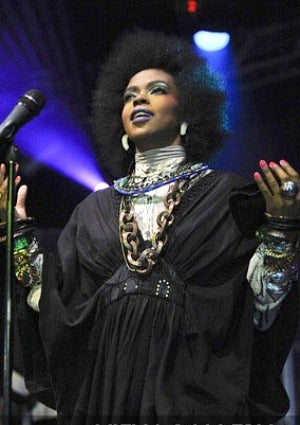 If you wanted to see L-Boogie in concert, here’s your second chance. The five-time Grammy winner recently announced plans to launch a new segment of her “Moving Target: Extended Playdates” tour. Check out the full list of tour dates and locations here.

Despite a hot-and-cold history with live performances, Ms. Hill said she plans to rock the stage at 12 new locations this season. “Moving Targets” is the latest series of performances from the artist which she says she hopes will foster a more intimate connection to fans nationwide.

“One of the benefits of playing venues smaller than the ones I’m used to allows me the opportunity to not only reconnect with my supporters but to expose them to a portion of the musical journey I’ve been on which the world for the most part has not had access to,” Hill wrote in an official press release.

Her tour – which kicks off this Wednesday in Orlando, FL.

Will you be seeing Lauryn Hill live at her new Moving Targets tour?