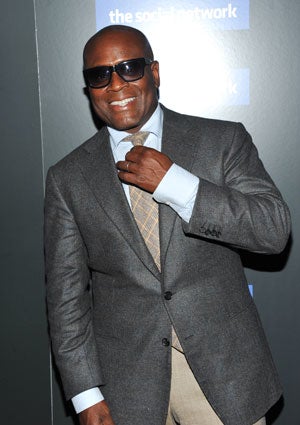 Record label legend L.A. Reid is stepping down as chairman of Island Def Jam to focus on his new gig as a judge on Simon Cowell’s US Version of “The X Factor.”

According to Billboard.com, Reid accepted Cowell’s offer to be one of four judges on the singing competition reality TV show — which is similar to “American Idol.” Unlike “Idol” each judge mentors the contestants on different aspects of their images, from selecting songs to styling and presentation in addition to their normal judging duties.

The show will begin airing in September, three months before Reid’s contract with Def Jam was set to expire. The word on the street is that Reid is also being courted for a top position at Sony Music. No word on whether he has accepted the position yet, but, coincidentally, the winner of “The X Factor” just so happens to receive a $5 million contract with Sony Music.