By Veronica Hilbring · Updated December 6, 2020
Two Ku Klux Klan members, who were also Florida Department of Corrections officers, have been convicted of plotting to kill a Black inmate after his release. David Elliot Moran, 49 and Charles Thomas Newcomb, 45 were convicted of conspiracy to commit first-degree murder. A third guard, Thomas Jordan Driver, pleaded guilty to the conspiracy charge in March and was sentenced to four years in prison. 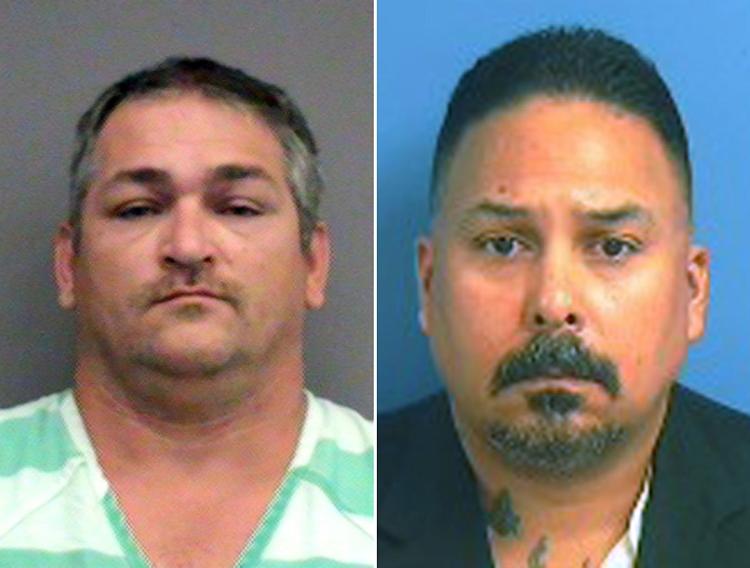 According to authorities, the murder plot was in retaliation for a fight between Driver and the inmate. The inmate, who the men believed to be infected with HIV and hepatitis, bit Driver during the scuffle. The guards began plotting to kill the inmate, but their plot was foiled by an FBI informant who infiltrated the Traditional American Knight of the KKK. The informant recorded the guards discussing their plot, which included taking the inmate down by a river, and leaked it to the FBI. Attorney General Pam Bondi released a statement thanking investigators for their work on the case. “These Klansmen plotted to murder a Black inmate after he was released from prison, but swift action and clever investigative tactics on behalf of investigators foiled their plot and may have saved a life. We will continue to work daily to ensure the KKK or any other hate-filled organization is unable to inflict violence on the citizens of our great state.” The men face up to 30 years in prison.