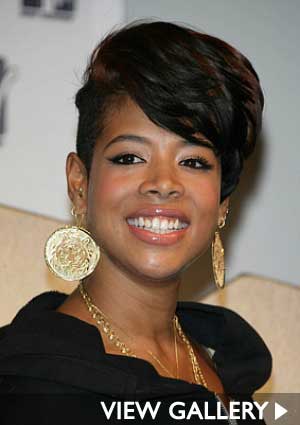 After a tumultuous year – a baby, a divorce – Kelis is bouncing back with a bang. Last month she dropped a dance track called “Acapella” and now she’s announced that she’s signed with Interscope Records via Black Eye Peas frontman, Will.i.Am’s Music Group.

Her new album, to be released early next year, will feature production by her label boss, Will.i.Am, DJ Ammo and Boyz Noize. Judging from the electro-pop producers she’s chosen, we’re thinking she’s back to her trendsetting, out-the-box ways.

“I love that I am now a new part of the Interscope family,” she said in a released statement. “2010 is around the corner and I can’t wait to put out new music and spend time with real music fans on tour again.”