Perhaps perplexed by the lack of backlash following the premiere of his “Famous” music video, Kanye West tweeted, “Can somebody sue me already #I’llwait,” on Saturday according to People. Likely advised by his legal team, he later took the tweet down. 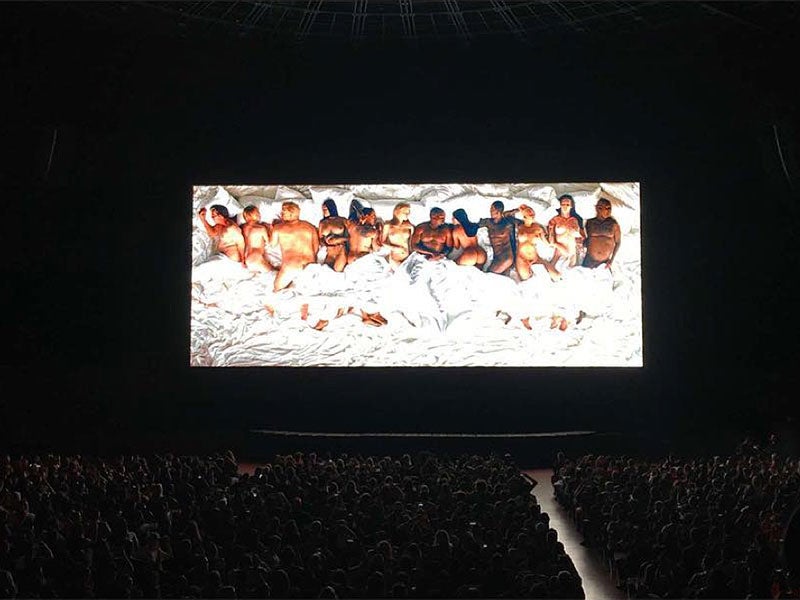 The headlines, stirred by his latest work of art, apparently, were not enough for Kanye West, as his now deleted tweet suggests.

Though in an interview with Vanity Fair the artist claims the video is “not in support or anti any of [the people depicted],” it seems West anticipated ruffling a few feathers.