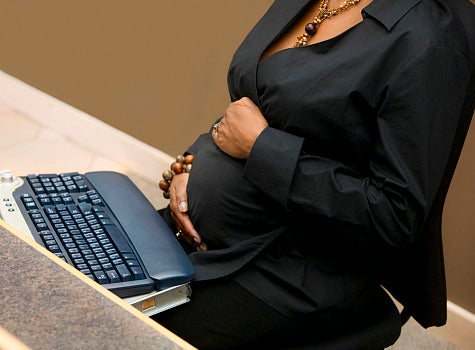 A judge is expected to rule whether to allow a controversial Oklahoma law requiring all abortions in the state be posted online. Republican Senator Todd Lamb, who drafted the abortion legislation, describes it as “a common sense measure” and says the law is not trying to embarrass anyone or make their identities known. Instead the senator says the information will be used to “collect hard data that can be a useful tool in helping prevent future unwanted pregnancies.”

The law also requires that doctors fill out a 10-page questionnaire in which they ask women for their race, marital status and education. The “Individual Abortion Form” would force women to explicitly state their reasons for choosing abortion.

Perhaps Senator Lamb thinks woman casually share their reasons for choosing abortion with total strangers all the time. The truly draconian part is that were this law to pass anyone with an internet connection is privy to sensitive, and often times painful, information.