Skip to content
Rose Baca – Pool/Getty Images
By Britni Danielle · Updated October 23, 2020
The parents of 15-year-old Jordan Edwards breathed a sigh of relief on Tuesday when the man who killed their son was convicted of murder. “I just want to say I’m happy. It’s been a hard year. I’m just really happy,”  Odell Edwards said after the verdict was delivered. “We are just happy in Dallas that Roy Oliver is going to have to do his time for Jordan. What he did on that night should’ve never happened, and we’re happy we got justice today.” 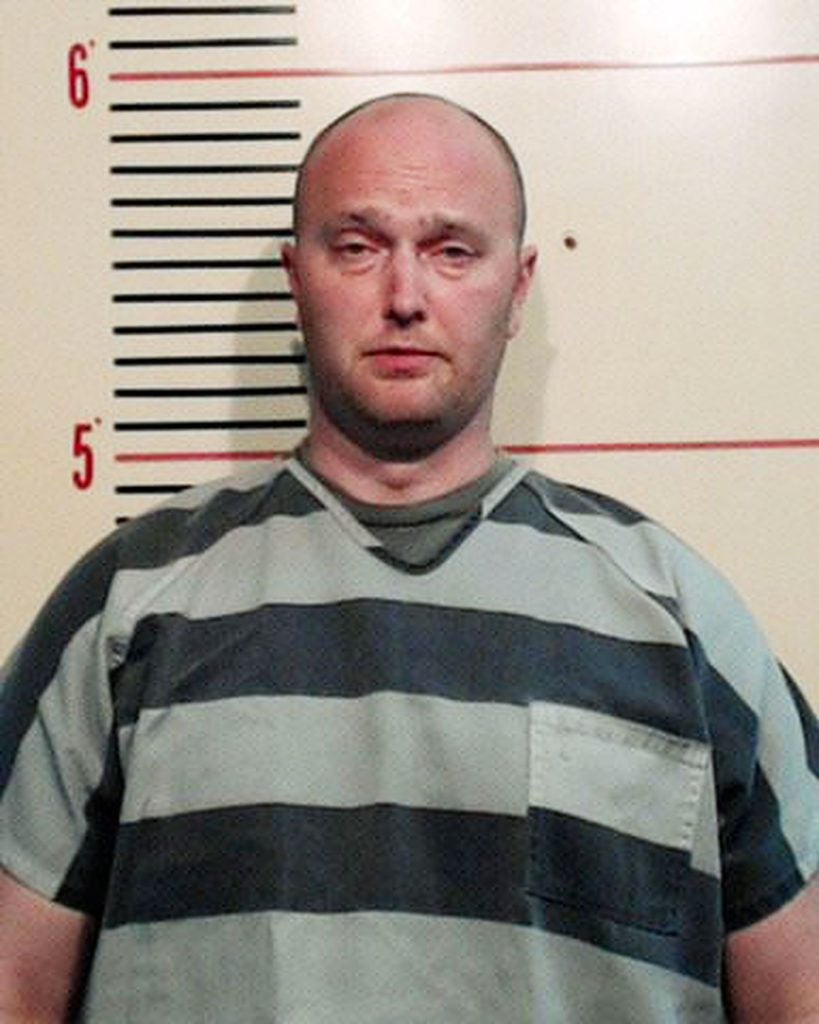 While law enforcement officers have rarely been held criminally accountable in the deaths of unarmed Black people, a Dallas County jury found former Balch Springs Police Officer Roy Oliver guilty of the April 2017 shooting. An attorney for Jordan’s family said Oliver’s conviction was about more than just getting justice for the promising teen’s killer. “We don’t want another parent to have to go through what this family has had to deal with,” Daryl Washington said. “This case is not just about Jordan. It’s about Tamir Rice, it’s about Walter Scott, it’s about Alton Sterling, it’s about every African-American… who have been killed and who have not gotten justice.” In April 2017, Oliver responded to a call about possible underage drinking at a party. As Jordan and his brothers and friends left the scene, Oliver fired into their car, striking the 15-year-old in the head. After the shooting, Balch Springs Police Chief Jonathan Haber initially claimed the car was moving “aggressively” toward Oliver and another officer, but after reviewing body camera footage from the incident, Haber admitted the car was driving away from officers. Oliver was fired from the Balch Springs Police force, and charged with murder, manslaughter, and aggravated assault. The sentencing phase began shortly after the guilty verdict was handed down, and Jordan’s mother, thanked the jury for holding Oliver accountable for her son’s murder. “The police just walk away and don’t have to give account for anything,” Charmaine Edwards told the court. “I’m forever grateful that y’all seen it in your hearts to see that it was wrong.” Though Oliver was found guilty of killing the unarmed teen, he was acquitted on aggravated assault and manslaughter. He faces life in prison.