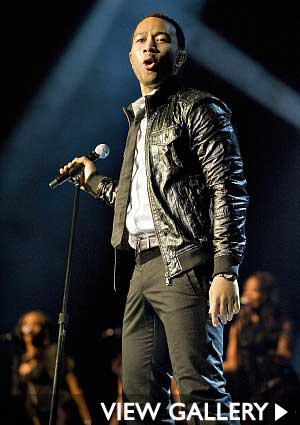 John Legend and Jennifer Hudson are slated to bring even more soul to the White House this coming Black History Month. The two–along with Seal, Smokey Robinson and the Blind Boys of Alabama–will join First Lady Michelle Obama and President Obama in a musical commemoration of the civil rights movement, called “A Celebration of Music from the Civil Rights Movement.”

The concert is part of the “In Performance at the White House” series which celebrates American music. Tune in to the hour-long special on PBS on February 11th at 8pm.

The White House was filled with music this past holiday season.

The Power of Allyship Between Black and Asian-Americans

This 9-Year-Old Beautypreneur Turned Bullying Into A Business