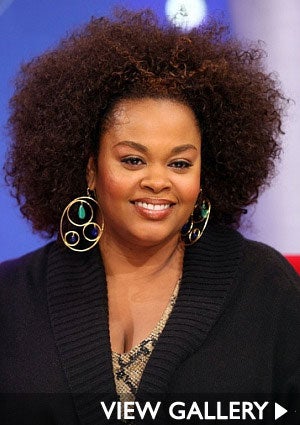 Jill Scott is being sued by her former record label. According to Billboard.com, Hidden Beach Recordings filed suit against the Grammy-winning singer/songwriter yesterday for not fulfilling her six-album deal. Scott is said to owe the label three, additional albums. She left Hidden Beach last October, after a decade. Along with her recording career, Scott has expanded her brand on the big and small screens including her starring roles in HBO’s “The #1 Ladies Detective Agency,” Tyler Perry’s “Why Did I Get Married?” and its sequel, which hits theaters in April. Read More: