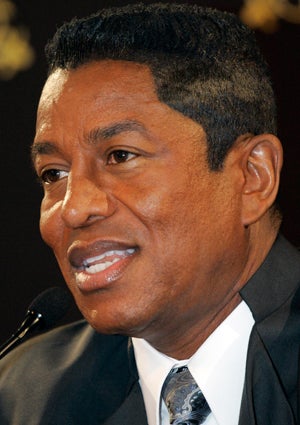 It seems like it’s one problem after another for Jermaine Jackson. He’s currently stuck in Burkina Faso, Africa with an expired passport and he won’t be able to get a new one until he pays up on back child support — over $90K worth.

TMZ has learned that due to California law, when an individual owes more than $2,500 a month in child support they’re passport is automatically flagged. The down side is when it expires, it cannot be renewed until all of the owed child support is paid — and in Jermaine Jackson’s case that’s $91,921.

Jackson was originally required to pay $3,000 a month and back in September he asked the judge to lower his payments to $215 a month due to lack of income. To make matters worst, just last month the home he was renting in California went into foreclosure and is expected to be auctioned off on January 21st. Hang in there, Jermaine!