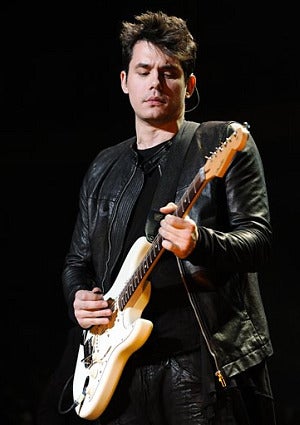 Are you kidding me? Although I have not seen the complete Playboy interview and have only read inflammatory snippets, John Mayer’s recent comments albeit, context unknown are offensive to all women, especially Black women. The fact that a homophobic, seemingly racist (or a small part of his body is), out of touch celebrity can create shockwaves by unprovoked rants should wake us up. There are too many issues like high unemployment rates, natural disasters and the quality of public school education in some communities that we need to be concerned about. Who really cares about John Mayer? He has talent and some success but is hardly a household name. He probably is better known for the women that he has been involved with but then again who cares? What’s evident is that he has had admitted bouts with depression stating that he once bought a Ferrari and drove 600 miles to Las Vegas as a cure? Clearly, that impulse buy didn’t work. He has had other provocative, ill-spirited interviews that have little purpose other than to belittle others. My advice. Try investing in a good therapist John because the world is waiting for you to shut up. Read More: